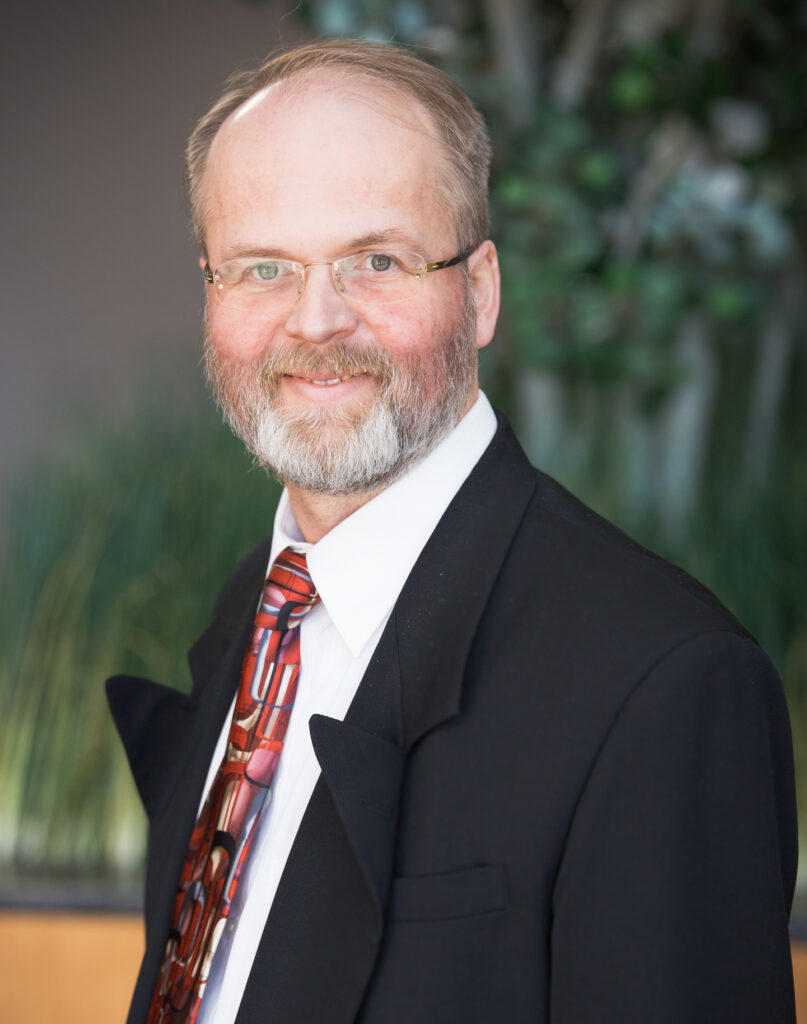 The John Doull award is presented each year by the CSSOT to honor the contributions of its members to the discipline of toxicology and the chapter.  Each year there is a call for nominations prior to the Fall meeting. The winner of the award receives a medal.

Lehmler joined the University of Iowa in 2003 and currently leads a productive chemical toxicology laboratory linking the metabolism of current and emerging environmental contaminants, such as polychlorinated biphenyls (PCBs), pesticides, and environmental bisphenols, to their adverse health effects. He is internationally recognized for his studies on the disposition and toxicity of chiral PCBs. His current NIEHS-funded research employs novel animal models, including germ-free mice, transgenic animals, and population-based animal models, to characterize how the metabolism of chemical hazards affects toxic outcomes.

He also is the Deputy Director of the Iowa Superfund Research Program. Under this program, Dr. Lehmler leads a new Research Project investigating the neurotoxicity of polychlorinated biphenyls (PCBs) in adolescence. This Research Project brings together a multidisciplinary research team to study how local PCB metabolism in the brain affects neurotoxic outcomes in an adolescent rat model. Dr. Lehmler also leads the Synthesis Core of the Iowa Superfund Research Program and is a member of the leadership team of the Analytical Core.

He serves as Academic Editor of PLOSone and on NIH and DoD grant review panels. In addition, he is actively involved in the Central States Chapter of the Society of Toxicology and previously served as the Chapter’s secretary/treasurer for six years.